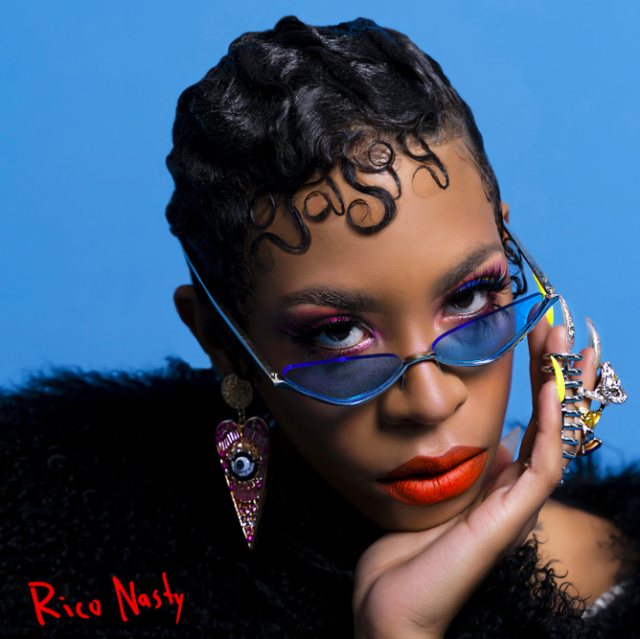 I have decided to get the week started by talking about one of my favorite albums in recent memory. Rico Nasty’s debut album Nasty didn’t seem to get the hype it deserved when it originally came out; fortunately, with her selection as an XXL freshman and many publications recognizing her and Megan Thee Stallion as two spearhead’s of rap for the future, Rico has finally been getting hype she deserves. But with her phenomenal singles like ‘Roof, ‘ ‘Sandy, ‘ and ‘Smack a Bitch’ as well as her collaborative album with Kenny Beats called Anger Management getting so much focus, Nasty seems to be not being talked about as much. I mean don’t get me wrong, the legendary single ‘Rage’ from this record is still probably the first thing people think of when Rico comes to mind, but there are so many other great songs on Nasty that need to be talked about more. Rico Nasty’s Nasty was easily one of my favorite records that came out last year, and I believe it will be looked at as an inspiration and guideline for experiments trap, rap-metal, and female rappers in general for a long time.

After the album gets off to a bang with a minute and a half freestyle over a weird and trippy futuristic-sounding trap beat called ‘Bitch I’m Nasty, ‘ The mad funky ‘Countin’ Up’ has a total 90s gangsta rap West Coast vibe to it, with just the right amount of hardness from Rico. Rico exhibits one of my favorite flows if hers on this song; the speed and intensity she raps with here are totally unique. This cut also has one of the most infectious hooks on the album as well. I know for a fact this phrase will be stuck in my head all day: “What what what what what what, it don’t matter ‘cuz I’m steady counting up.” Rico keeps the energy level maxed out with the Kenny Beats assisted trap metal cut ‘Trust Issues.’ This song is a favorite for many of Rico’s fans; while the music video is very goofy and shows off Rico’s silly and sweet side, the song is very intense and in your face. I love this trap metal style Kenny and Rico is embracing; it is so unique and hard-hitting. This bar from the chorus really explains the sentiment of the song “I got a lot of issues, I try not to let them show. I got trust issues, don’t nobody get too close.” The next cut I really love is ‘Ice Cream, ‘ a sugar trap banger with a melody that sounds like an off-brand or ghetto ice cream truck song. On this joint, Rico brags about how every guy wants her and girls wants to be her, which is obviously the truth. 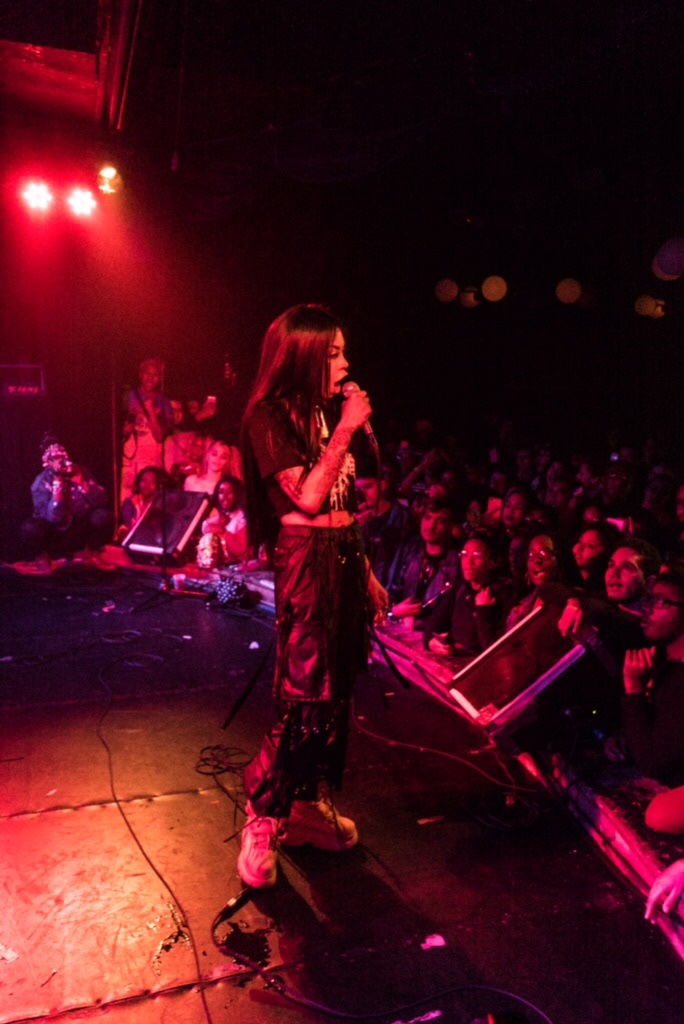 Another one of the many great tracks on this record is ‘Hockey.’ this cut is a hard-hitting and melodic trap banger in which Rico shows off her sing-rapping chops. This cut garnered Rico quite a bit of national attention when Frank Ocean played it on his Beats1 Radio show. The use of the word hockey is so fresh in this song, with Rico saying her neck, teeth, and wrist are on hockey(meaning they are super icey.). Once again, Rico returns to her sugar-trap sing-songy way on ‘Life Back.’ This instrumental sounds like something you would hear Lil Uzi Vert or Playboi Carti on; the distorted but pretty melody is very similar to that new wave of trap popular among East Coast rappers. If you are looking for a great but less intense Rico song, this is the one for you. The aforementioned ‘Rage’ is one of Rico’s most popular cuts and is the second song(the first being ‘Smack a Bitch’) that Rico made in her iconic trap-metal sound. This is definitely the most intense song on this record and one of the most metal rap songs you will hear from anyone. Rico screams the lyrics in a manner comparable to nu-metal artists like Linkin Park, and every time I hear this great song I want to mosh. Rico’s I don’t give a shit attitude is so palpable on ‘Rage;’ the first line is literally “Goodness Gracious! I might give a fuck on a rare occasion!” The record ends with the hard and hypnotic track ‘Lala.’ The instruments for this song reminds me a lot of Lil Uzi Vert’s ‘Loaded;’ it is very trippy and sounds like something out of a theme park “funhouse.” Rico uses her sugary sing-songy flow on this one, and it is a nice end to the album after the intensity of ‘Rage.’

Rico Nasty’s debut album Nasty is easily one of my favorite rap albums of the last couple years; in fact, it’s easily one of my favorite albums of the last couple years. Rico exhibits everything that makes her great and unique on Nasty; from her sing-songy sugar trap style to her in your face trap metal, everything about this record is cool and unique. If you somehow missed this awesome record, click the Spotify link below to check it out!!