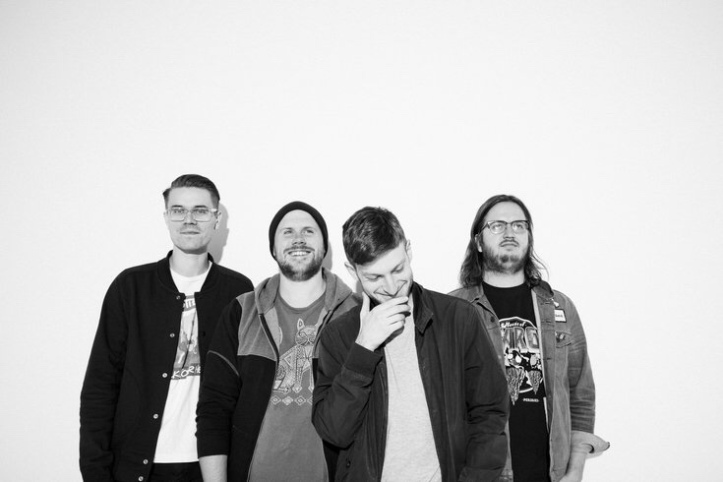 If you are into the late 1990’s/2000’s era of punk and don’t know of PUP yet, you will no doubt love these guys as soon as you check them out. Pup brings a very fun and playful rebellious energy to punk that the mid 2000’s and 2010’s were lacking; while most artists were cleaning up and polishing their sound with pop riffs and more synths, PUP has focused on the raw energy and fun attitude that draw people to punk in the first place.

PUP who are from Toronto, is a group of elementary friends who decided they wanted to make a band in 2011. They originally were called Topanga, named after the character from the tv show Boy Meets World. They quickly had to change this name though, due to the revival of the character for the show Girl Meets World. The name PUP stands for “Pathetic Use of Potential.” I personally think their music is actually a great use of potential, but what do I know, they are the music men, not I. They originally gained traction in Canada with positive feedback and praise from other bands in the alternative rock community. After the release of their self title debut record and extensive touring, they were named the CBC Radio 3 Best New Artist and Best Live Show. Since their debut, they have released The Dream Is Over in 2016 and Morbid Stuff earlier this year, both to critical acclaim.

The way best way to describe PUP’s sound is that it is unapologetically punk. From the raspiness of lead singer Stefan Babcock’s voice to their ripping and distorted guitar riffs, PUP really is what punk is supposed to be. Though they don’t take themselves seriously, they have this raw emotion that we haven’t heard much in pop punk for years. As well as being great live and making awesome music, PUP also makes great music videos. One in particular is for a heart wrenching song called “Sleep in the Heat,” about the death of Babcock’s chameleon. The video stars Finn Wolfhard from Stranger Things. The song I have been digging on from the new album the most is “See You at Your Funeral.” This song has a similar feeling to Sum 41 back in the 90’s. It is very tongue in cheek, and is about never wanting to see your ex again, which is definitely relatable. If you’re interested in checking out PUP yourself, their Spotify is linked here! 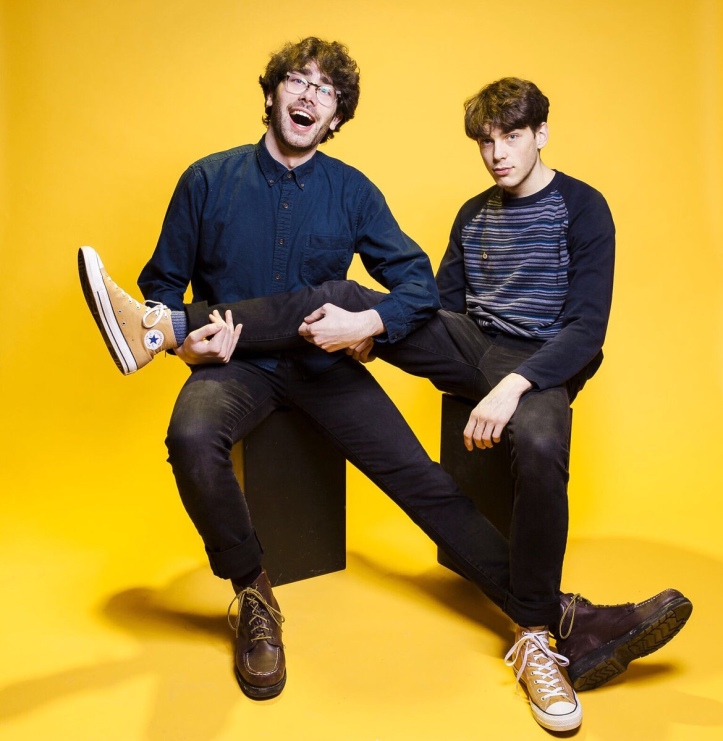 Sticking to the theme of retro sounding alternative rock music, the next group I want to talk about is Remo Drive. Remo Drive consists of brothers Erik and Stephen Paulson, who formed the band in high school about five years ago, in Bloomington Minnesota. Remo Drive has seen a pretty fast rise since coming together, initially releasing a couple EP’s on Bandcamp that garnered them a big following, before releasing their debut album Greatest Hits in 2017, to critical acclaim. After signing to Epitaph records, Remo Drive put out another album on May 31, 2019, called National Everyday Degredation. I haven’t had the chance to hear this one in full yet, but am confident I will like it based on their previous output.

Remo Drive describes themselves as being apart of an emo revival, and I can definitely see where they get this sentiment. They have a retro alternative and emo feel, drawing inspiration from groups like Weezer, the aforementioned PUP, and Vampire Weekend. Lyrically, they truly fall into the emo category, reminding me personally of bands like Yellowcard or Simple Plan. Sonically, personally I think they sound a lot like Weezer or Taking Back Sunday. They have that very crisp clean emo Rock feel, and anyone who grew up in the MySpace era would definitely remember this sound. I highly recommend checking out their album Greatest Hits if you still listen to music from that era. If you want to check them out, their Spotify is linked here! 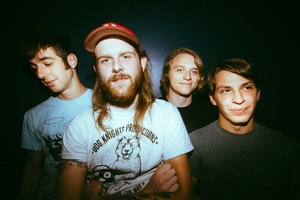 Sorority Noise is yet another band that has been inspired by the emo and punk rock of the late 90’s to early 2000’s. They have a bit more of a gruffer tone than the previous two artists, and seem to take themselves a little bit more seriously as well. Sorority Noise was founded by Cameron Boucher, previously of the screamo outfit called “Old Grey.” The fact that he’s from a screamo band is noticeable in his voice, giving them a harder sound than Remo Drive and PUP. Their guitarist, Ryan McKenna, is a huge fan of hair metal, resulting in loud and ripping riffs. These interesting combinations make for a sound that is unique from almost other alternative rock coming out today.

Sorority Noise tends to focus on a lot darker themes than a lot of their counterparts. Cameron Boucher has suffered from anxiety and depression for a long time, and he tends to express this in his lyrics. In fact, it got so bad for Cameron last year that they had to take a break from touring. The rawness and honesty of their lyrics is probably my favorite part about Sorority Noise. A song I really recommend is “Using,” from their album Joy Departed. The hook of this song explains the sentiment as well as I would be able to: “I stopped wishing I was dead. I learned to love myself before anyone else. Become more than just a burden, I know I’m more than worthy of your time.” The way Boucher’s voice wails these words is heart wrenching, and it is beautiful to those who relate. To listen this song or others from Sorority Noise, here’s the Spotify link!

The final band I want to cover today is Nasty Cherry. Nasty Cherry is a brand new indie/alt rock band hailing from Britain and LA. They have been seen hanging out with the savior of pop aka Charli XCX in photos for the last year, but just started releasing music this year. As soon as Charli called them her new favorite band, I knew I had to check them out.

The first social media post by the Instagram page of Nasty Cherry is two champagne glasses balancing on a bare ass in a hot tub, which is awesome. Nasty Cherry is made up if four bad ass women, with the lead singer Gabriette referred to as the head bitch by the band themselves. Nasty Cherry has such a perfect poppy rock n roll appeal, reminding me as much of the Runaways as they do the Bangles. They themselves have said they think their music is comparable to the Runaways and New Order. I don’t really see the New Order influence personally, but they have only released two songs so far, so I’m sure that is coming. The first of these singles, “Win,” an indie rock ballad that starts out pretty stripped back, and builds up the level of instrumentation until the climax of the track about 75% through, with Gabriette belting out about how she needs to win a a grandiose indie pop instrumental. Their second song, “What Do You Like In Me,” features Gabriette singing her heart out about not seeing the same thing in herself as someone who wants her does(a relatable sentiment to me). Sonically, this one reminds me of the Bangles if they made indie music today.

With a ringing endorsement from pop superstar Charli XCX, Nasty Cherry is already on the way to becoming a force in alternative rock today. The industry needs way more all girl bands, and I’m hope the success of Nasty Cherry inspires other girls into rock music. I am very excited to see what Nasty Cherry does next. To listen to them, click the Spotify link here!